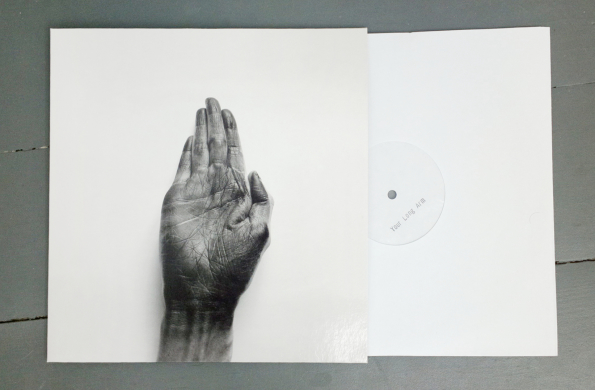 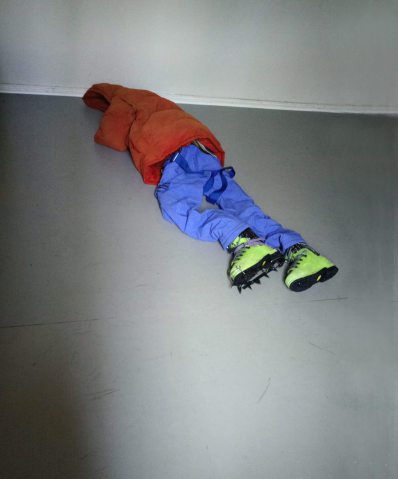 2019, Performance behind the fence at Oranienstraße 185, Berlin

Green Boots was an unknown hiker who died on Mount Everest during an ice storm in 1996. His body was never recovered but served hikers as a landmark in sayings as: 'You must be at Green Boots at nine to make it to the summit in time'.

Deborah Gail Stone was a hostess of Disneyland's rotating animatronic Theater 'America Sings'. On july 8th, 1976 she was crushed between two of the rotating walls. 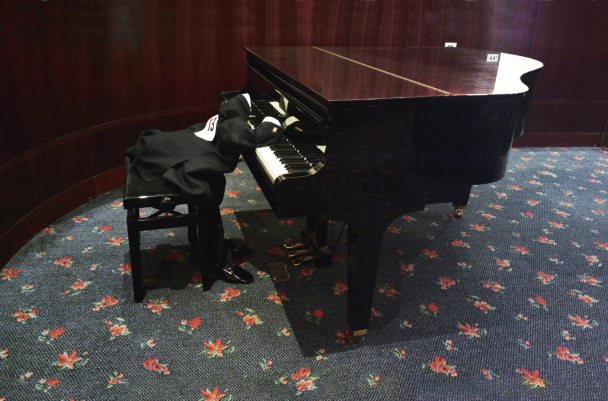 Elena Mukhina was a professional Russian gymnast. During the training for the olympic games in1980, she was pressured into performing the 'Thomas Salto', a difficult tumbling move only men had been able to perform at that point. She broke her neck two weeks before the games and was left quadriplegic. 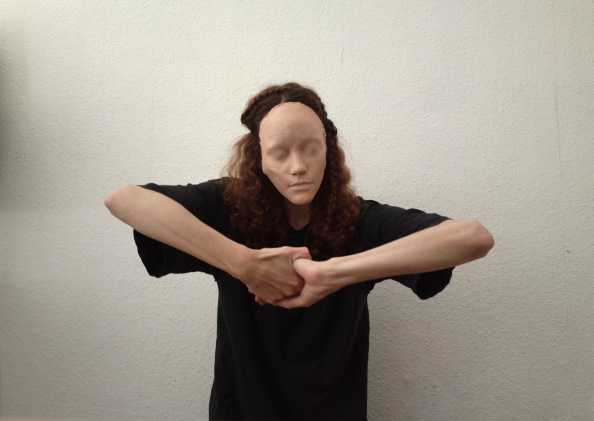 SOMEONE IN THE EGYPT ROOM