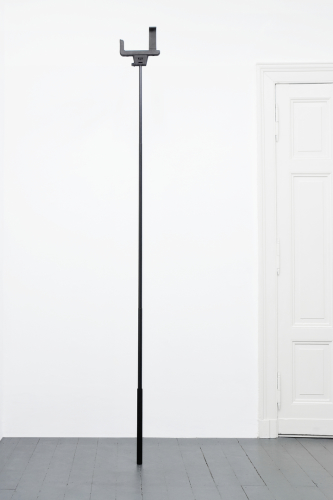 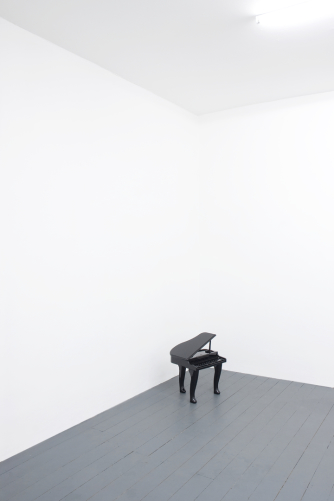 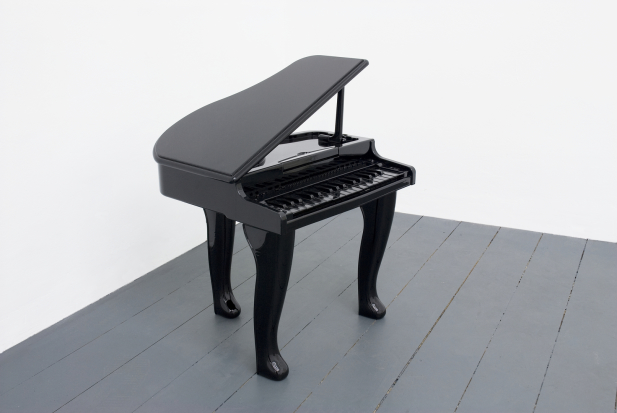 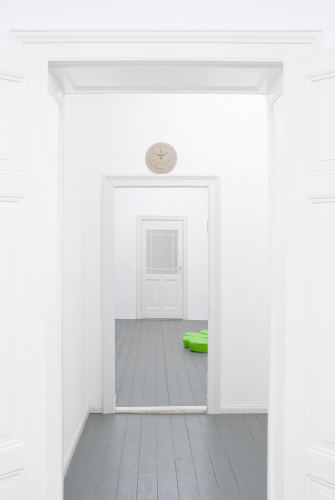 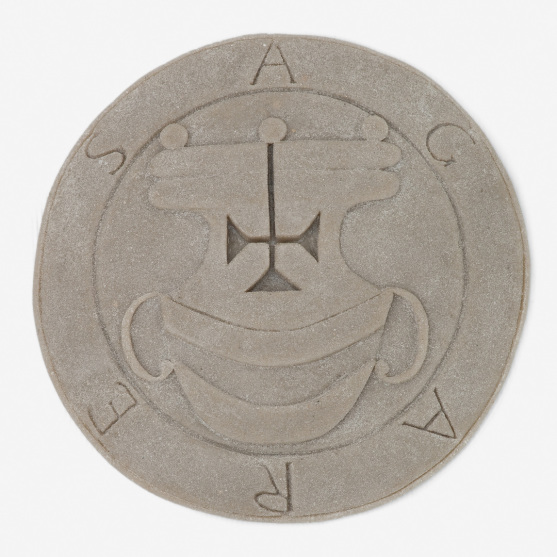 Reconstruction of the magical lamen of Agares as it is scetched in the Ars Goetia or The Lesser Key Of Solomon, which describes 72 demons and their summoning. The lamen consists of sand collected at the beach of the Grand Floridian Hotel in Disney World (FL), where a toddler had been killed a month before. An alligator had emerged from the swamp and attacked the child that was collecting sand for a castle. 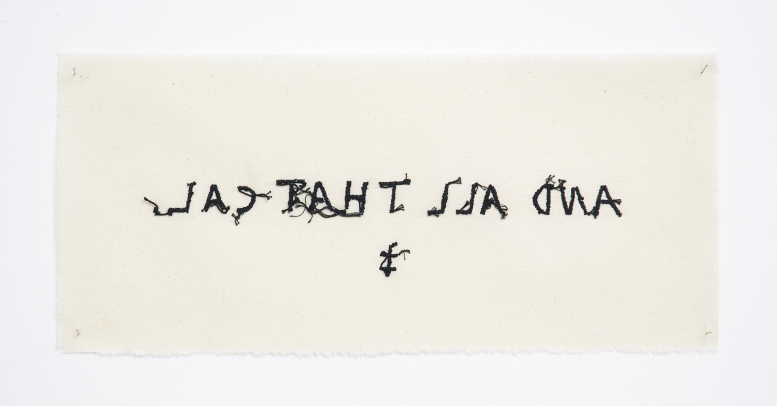 The sentence translates 'And all that crap' and concludes Anthony Burgess's original manuscript from 1962. The final chapter and ending had been censured and left out of print by the American publisher, as it was considered not morally fit for the American reader. 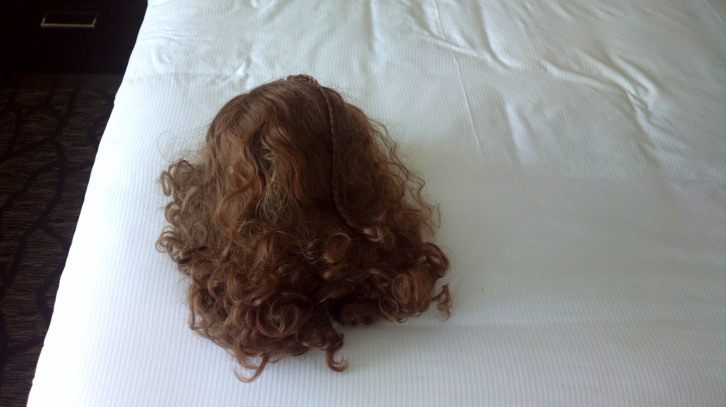 (Reconstruction of the back of the artist's head. The object was dropped in the Niagara River atop Horseshoe Falls and got stuck in a bush) 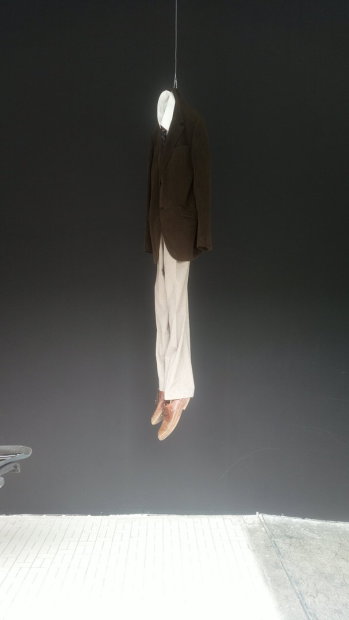 UNKNOWN MAN AT SOMERTON BEACH, 2019, postposed gowns and shoes resembling the unknown man found at Somerton Beach, Australia, in 1948. He died of unknown circumstances, presumably poisoning. All his name tags had been removed, a piece of paper with the inscription Tamam Shud (The End) was found in his belt pocket. 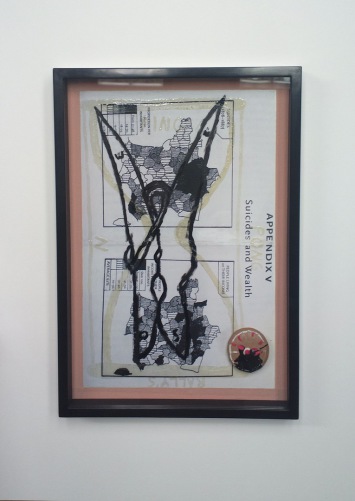